UN Sustainable Development Goal 7 aspires to ensure access to affordable, reliable, sustainable and modern energy for all by 2030. But in Africa, around 600 million people continue to live without access to electricity. Seeking to reach as many of these people as quickly as possible, African governments are signing agreements with foreign firms to deliver off-grid solar products to millions of households.

British firm Bboxx, for example, has an agreement with the government of the Democratic Republic of the Congo to deliver solar home systems (SHSs) to 10 million citizens by 2024. SHSs consist of one or more panels, usually installed on household roofs, capable of providing up to 300 watts of power. This is sufficient to power laptops, televisions, LED lights, and – in certain models – refrigerators and cooking.

Underpinning this process is the belief that expanded access to off-grid solar can drive economic development by strengthening household income. According to the African Energy Commission, the process will “lift hundreds of millions of people” out of poverty.

Do these claims stand up to interrogation?

In a recent study, Patrick Lehmann-Grube, an independent researcher, and I reviewed 56 papers that focused on how access to off-grid solar energy impacts household income in Africa. Initially, the available evidence appears to provide strong support, with almost all the papers finding a positive effect.

This was largely based on the finding that SHSs enabled local stalls and kiosks to stay open longer by operating beyond nightfall. The testimony of a Kenyan fruit and vegetable seller is typical. After the addition of a SHS, she reported being able to add “two more hours of trading each day”. Across the studies, additional work hours allowed household income to increase by around US$20–£40 (£17-£33) per month.

Existing studies generally cite working longer hours as a marker of economic progress. Yet this finding is ambiguous since increased income here is achieved through a greater capacity for self-exploitation. Given the physical limits to the length of a working day, these observed increases can only lead to a limited economic gain.

For economic development to be strengthened and sustained, it must be incorporated into a process of increased productivity. This should be achieved by an increasing output per unit of labour time – not simply via people working longer hours or more people working – and supported by an accumulation of capital.

Existing studies tend not to focus on these dimensions, leaving the true economically transformative nature of off-grid solar products unclear. The low energy capacity of SHSs should, nonetheless, caution against any great enthusiasm that they can generate such transformative economic progress.

The shift of energy provision via SHSs away from centralised public governance and towards a privatised model has in many instances also shifted the financial burden of maintenance onto local communities. Several studies noted that the maintenance costs for off-grid solar products often surpass what rural households and communities can afford.

Yet most studies focus on the short-term impact, usually within a couple of years of a household or firm gaining access to off-grid solar. Short-term income gains will prove fruitless in the future, however, should communities be unable to assure maintenance of the equipment.

Several studies also documented the recent introduction of a pay-as-you-go model. The model aims to extend low-wattage solar products to income-poor rural African households, who are often unable to afford the full upfront cost. Already, pay-as-you-go solar firms are beginning to push a range of other products to their clients, such as irrigation pumps and appliance leasing.

This strikes a further note of concern, as studies on financial technology (or fin-tech) services have demonstrated their frequent association with rising indebtedness. Indebtedness constrains rather than liberates households, a process hardly conducive to economic development. 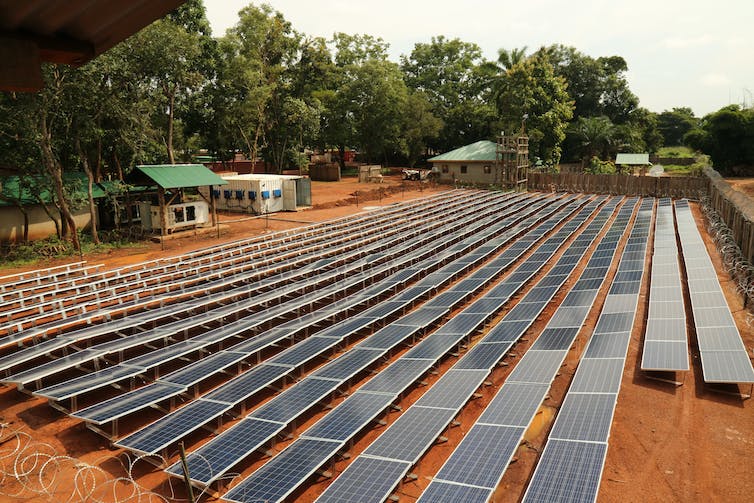 Another avenue will be through developing domestic capacity in the design and manufacture of off-grid solar power. This carries the potential to generate productive employment and help stimulate a shift towards industrial development.

Here, Kenya has been a frontrunner through the selective use of strategic industrial policy. Many other countries, such as Nigeria, Ethiopia, Tanzania and Rwanda, are looking to follow suit.

Existing studies have proved adept at identifying households who appear to have financially benefited from access to off-grid solar through increased income. But they have been less well attuned to the downsides.

Alongside rising indebtedness, these include the more general processes of polarisation, marginalisation and exclusion that inevitably accompany any process of capitalist economic development.

If, as Brazilian economist Celso Furtado once wrote, capitalist development is “a process of reshaping social relations founded on accumulation”, future research would do well to focus on how social relations are being reshaped by off-grid solar expansion – and with what consequences. 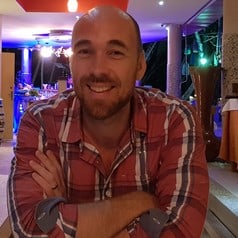 I highly recommend you study the creation of a solar market described in my book: The Marketmakers: Solar for the Hinterland of Bangladesh. It began with the installation of 4 million solar home systems and has since spawned a home-grown solar industry including over 200 retailers, service providers and manufacturers. The economic benefits go far beyond longer working hours. This was crucial in the beginning–20 years ago–to create demand for a new technology. As for the social benefit: this market created over 100,000 new jobs with a regular salary, skills training and benefits for the people of Bangladesh. The boost to the local economy in the long-term is immense. I look forward to hearing from you. Nancy Wimmer