Raising capital is a time-consuming process that distracts the management teams of lean companies from their core activities. While raising capital is an important function, an incredible amount of time is often wasted in a back-and-forth game between investors and startups, plagued by questionable alignment and poor communications.

Further complicating this process, there is typically a shortage of investors who are willing to lead an investment round. In my experience as the co-founder of I-DEV International and IDEV Africa, an investment and startup advisor to the emerging markets startup and VC sector for 12 years – and now, as a Venture Partner at Beyond Capital Ventures – I’ve seen that approximately seven out of 10 investors typically do not lead an investment round. Yet until a lead is secured, the process of capital raising is in limbo. Too many founders are unaware of this, and speak to endless investors without success, only to discover later that some funders don’t have capital yet, while others cannot lead the round. By then, precious time and focus from a startup team has been spent.

For these reasons, securing a lead investor is one of the most significant challenges that high-impact startups face in their pre-seed to Series C rounds. And I’ve seen the critical role that a lead investor plays in the growth of a startup. Let’s unpack the value this role can provide to both companies and investors – and the need for more lead investors in the African market.

The Elusive Yet Powerful Role of Lead Investors

Lead investors play several key roles in the investment process. They take the lead in doing due diligence and setting terms for an investment, which impacts the future success and ownership structure of the company. And by stepping forward to champion a company they believe in, they signal market confidence and provide fund resources that can attract other investors and unlock a round of capital. This can have a ripple effect for companies that can be game-changing.

Though it is clearly more work to be a lead investor, and some might argue that it’s riskier, without a lead investor, there is no deal. To boost high-impact and best-in-class startups to a stable growth position, someone must step forward. With the right awareness of the market and the company’s positioning, along with support from advisors, stepping up to lead a round can be the catalyst that brings a deal to fruition.

Given the outsized impact the role can play for startups, acting as a lead investor is a priority for Beyond Capital Ventures. In deals where we have led, we’ve unlocked an average of 3X the amount of our investment in capital from other investors, providing a gateway to the final stretch of a raise. Tripling the total raise for a startup also frees up the near-term bandwidth of a small founder team, allowing them to focus on their core strategy and the implementation of their growth goals.

Being a lead offers advantages to investors as well: Lead investors often take a board or board observer seat, and in doing so, keep their finger on the pulse of the company. This position can allow them to influence a company’s development and enable it to realize its fullest potential – for instance, by providing a sounding board and leveraging their broad industry expertise to productively spar with founders, in order to uncover business model weaknesses or necessary changes that can impact these companies’ long-term and international competitiveness. In the case of Beyond Capital Ventures, we’ve used our influence as a lead investor to help companies think proactively about diversity, equity and inclusion – from both an internal and consumer-focused perspective.

The Need for More Lead Investors in Africa

While the lack of lead investors is a challenge for startups everywhere, it’s a particular obstacle in Africa. While there has been a huge influx of venture capital to Africa in recent years, early-stage companies there still struggle to secure the right capital. They need a strong and fair lead that wants to take a collaborative approach, but this sort of investor is too hard to come by.

Some angel investors seek very low valuations and unfair, even predatory terms because they want a safe bet. But venture capital has never been this safe, and offering unfavorable terms on a small ticket-size investment can limit the company’s future success, and/or its ability to raise follow-on capital. Stunting the company’s future growth is not something a lead investor should ever do. Instead, investors should set fair terms, entering a collaborative partnership with startups and unlocking their path to greater profitability and long-term results.

That’s the approach Beyond Capital Ventures took with the first investment in our new fund, which also highlighted the ways a lead investor can influence a company’s development. The investee, Viebeg Medical, is a fast-growth, AI-driven medical equipment and logistics player based in Rwanda, founded by Tobias Reiter and Alex Musyoka. Reiter is an experienced founder from Europe’s tech scene, and Musyoka grew up in the Kibera slum in Nairobi and built his career in healthcare. Collectively, they bring considerable industry experience and regional knowledge, as well as a diversity lens – and yet they had not fully realized that a significant portion of their customer base is made up of women-led medical clinics in need of greater working capital. Now, with our support and investment, Viebeg has not only prioritized a gender-balanced leadership team and workforce, as well as adding diversity, equity and inclusion metrics to its annual reporting – the company is also crafting its strategy to provide loans, starting with its female customers. After leading the pre-seed round, Beyond Capital Ventures also promoted Viebeg to our co-investor network, resulting in an oversubscribed round, and an infusion of debt financing that was also needed. This momentum led to Viebeg being recognized by Disrupt Africa as one of 12 African startups to watch in 2022, and the company is now fast on its way to a healthy seed raise, expected to close this fall.

Beyond Capital’s recent investment in Kasha Global offers another example of the impact a lead investor can have. Kasha, which currently serves Kenya and Rwanda with its digital women’s health platform, is an African femtech pioneer that has experienced exponential growth even during COVID-19. Beyond Capital Ventures was asked to step in as a lead investor in the company’s Series A2 round, to provide capital needed for short-term improvements. This positioned Kasha for a strong Series B round, which is currently underway. It also enabled the company to leverage elements of Beyond Capital’s due diligence findings to expedite the process, promote itself to co-investors and secure five more investors for its Series A2 round.

Though it is not yet the norm for a lead investor, Beyond Capital Ventures believes in playing a role in advising startups on strategy and growth, starting with the due diligence phase. We believe it is important to support management’s efforts to establish their company’s success – and it is also the best way to ensure the investor gets an exit.

The combination of being a lead investor while providing strategic and targeted support allows us to play a complementary role to the larger investments of development finance institutions or other bigger-ticket investors. These larger investors often will not act as a lead investor, so startups rely on funds like Beyond Capital to unlock a larger round.

As Eva Yazhari, Beyond Capital’s General Partner says, “It is important that we play a proactive role to back strong founders that are disrupting the most important sectors of Africa and India. Their success and best practices ensure that we and many others are also successful.”

By stepping up as lead investors in Africa and other emerging markets, investors have a valuable opportunity to back early-stage companies – an act that can have a dramatic effect on the entire startup ecosystem. It instills confidence in other investors, encourages others to join a funding round, and helps founders close their round faster, so that they can focus on growing their company. And it provides an opportunity for investors to work actively with the companies they support, to set them on a path to greater impact and financial success. It is the ultimate win-win opportunity for everyone involved. 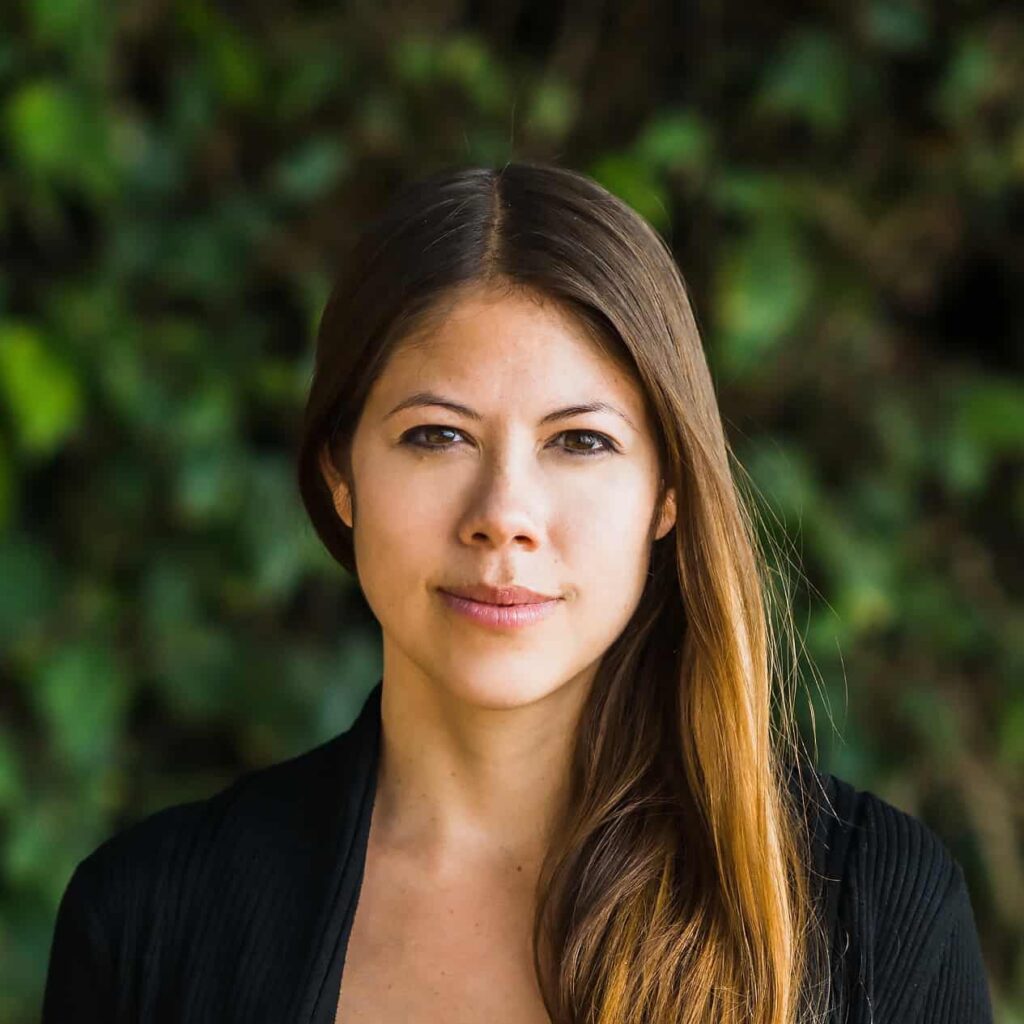