As coal is dying we must be prepared to absorb the transferable infrastructure of this industry and re-tool it for use in the emerging economy.

The alternative energy economy is moving in the right direction. But there’s a devil in the detail: the extraction of rare-earth minerals (REM) needed to develop the technology and infrastructure for renewables are as devastating to the environment as the fossil fuels they seek to replace. Transitioning to a clean energy economy is imperative, and to do so justly, we must ensure job security, reparations, and environmental remediation to the communities where mining has both historically and currently exist.

In moving forward, we must ensure a just transition towards an alternative energy economy for our planet and for those who live on it. A just transition moves our economy off of fossil fuels, and toward clean energy, while providing just pathways for workers to transition to high-quality work with integrity. A just transition leaves no worker behind. This transition focuses on environmental and economic sustainability through decent work, social inclusion and poverty eradication.

Lithium, cobalt, arsenic, gallium, indium, tellurium, and platinum, just to name a few, are needed to develop a strong alternative energy economy and shift away from fossil fuels. Unfortunately, they are being mined with the same harmful practices and disregard as the very fossil fuels they’re meant to replace. The affected communities are often not those with purchasing power, but the Indigenous communities living in proximity to the mines.

In 2019, Evo Morales, Bolivia’s first Indigenous president was ousted in a coup, partly due to his push to nationalize the country’s lithium mines. It is believed that Elon Musk, the South African tech mogul had a hand in this process. Lithium is a mineral used in batteries that power various clean energy technologies, including electric cars. According to The International Energy Agency, the demand for lithium is slated to outpace the growth of fossil fuels two-fold in lieu of policies that will be in place to support its growth.

The low-carbon energy economy is at a cusp where the cross section of public policy and social consciousness has the potential to merge and propel our society into the future. In this transition to a clean low-carbon economy there are many jobs to be created, not only manual labor that poses high risks to human health but also jobs in electrical engineering, plant management, and urban design that are ultimately more skilled and higher paying. This transition will also require the implementation of educational infrastructure to help communities adapt.

It is imperative that we work to improve the ability of the people most affected by mineral extraction to have a say over that of the companies in what happens in their communities. We must ensure that the communities impacted have a pathway into the new economy and that nobody is left behind.

The process of mineral extraction is exactly that, extractive. Not only does it take from the earth, it also diminishes the value of the land over time and more often than not leaves a toxic mess that destroys entire ecosystems to which a monetary value can not be assessed or assigned. This process also requires immense human capital; the labor needed to get the job done. The pool of labor is often relegated to those within proximity to the mine, who exist at the cross section of poverty and opportunity. Even if the ultimate cost of this opportunity is the future of the local environment. When it comes between feeding one’s family where few other options are available, it’s a choice that must be made. It is the responsibility of the government and corporate interests to come together to ensure a just transition from the fossil fuel industry to an alternative energy economy.

As coal is dying we must be prepared to absorb the transferable infrastructure of this industry and re-tool it for use in the emerging economy. Factory buildings can be rehabilitated into solar power plants. Railways and transportation waterways can be retrofitted [with minimal effort] to assist in not only the transportation of goods and raw materials but for public transportation as well. The framework of industrial boom towns can lay the groundwork for community housing and commerce. Ensuring job training and security to the new energy economy is a vital form of equity for the communities impacted by mining. Alongside the reabsorption of the existing built infrastructure, we need to establish comprehensive and culturally comprehensive education apparatus to support the growth and development of a varied, skilled workforce required for such a transition.

South Africa, while one of the most mineral rich countries on the planet, cannot sustain its historical extractive economy. Research completed by the Alternative Information Development Center (AIDC) in Cape Town, shows that the legacy of post colonial-extractivist economics in South Africa has resulted in widespread resource depletion across the range of the country’s key resource sectors. It indicates that coal reserves have been mined downwards of 20% of original estimates. As of 20 years ago, 98% of South Africa’s total water resources had already been allocated, and the degradation of soil fertility is confirmed on 41% of cultivated land.

The extraction of resources and human capital is the keystone of colonialism and post-colonial neoliberal economics. This long standing tradition of the powerful taking something and leaving the poor with little or even something far worse continues unabated in our globalized world. Consequently, the framework of global energy infrastructure is a living relic of colonialism, harmful neoliberal economics, and ecological devastation. A debt left to the Indigenous communities where those, now even more, precious. minerals exist.

In order to transition towards a more just energy economy we must come together to:

While these are just a few major considerations, it is important to involve the community to holistically define not only what a “just transition” can look like, but what a just transition will be for them—from the way rare earth minerals are mined, to the way we ensure job security and access to the new economy for those whose backs it has rested on for so long. Otherwise, the energy economy from fossils to alternatives remains a colonialist institution of quid pro quo for Indigenous, Black and Brown people.

This post is from a partnership between Africa Is a Country and The Elephant. We will be publishing a series of posts from their site once a week. 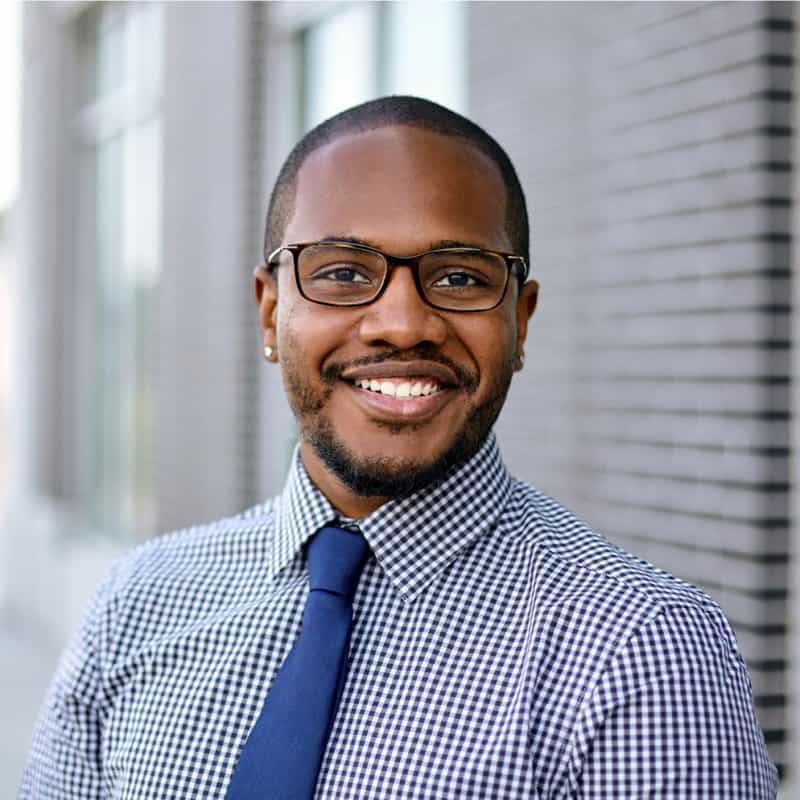