There have been a lot of discussions on the urgency of climate change. But it’s universally accepted that the steps that have been agreed to stop global warming are too little too late.

We argue that inequality is part of the answer as to why there is little action.

On the one hand, inequality polarises societies and makes them less prone to act. On the other hand, inequality results in elites capturing the power of action and being less inclined to give up their privileges.

The reduction of inequality is crucial not only from an ethical point of view, but also because it will allow us to tackle climate change.

However, if we want to reduce inequalities, we need to recognise that a different kind of growth is needed. And that it has to be intertwined with the actions to curb climate change and adapt to its impacts.

The challenge is that what we know about such sustainable development is framed within the contexts of high-income countries. But how does this translate in African countries?

Inequality and climate are intertwined

We are growing increasingly aware that the patterns of growth and development in the world are not sustainable, either from the climate, or the social perspective (and this was true even before the COVID-19 pandemic).

The recent data from the World Inequality Report show the historical CO2 emissions linked to the development paths from 1850 to 2020 have considerably shrunk the remaining emission-budget which would allow us to stay under 1.5° or even under 2° from now until 2050 (see below). 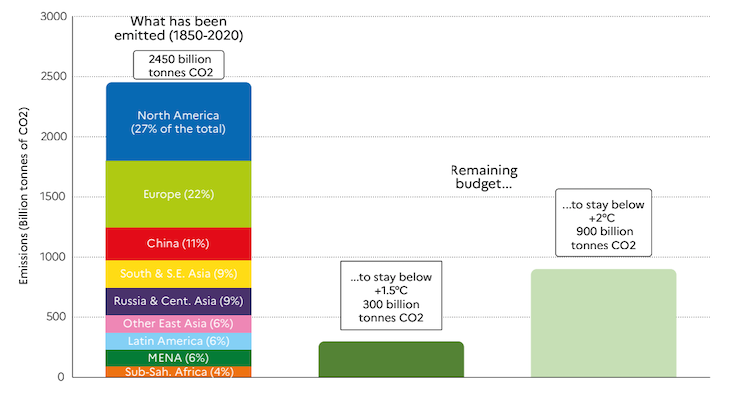 With the onset of the COVID pandemic in 2020, this situation has only worsened as it is estimated that it between 119 and 124 million people have been pushed into extreme poverty.

So, in assessing our current state, the World Inequality Report concurs with the Oxfam Davos report, titled this year “Inequality kills”, as they both show a significant increase of inequality in the aftermath of the pandemic.

Oxfam’s report shows staggering facts on how, because of COVID-19, the wealth of the 10 richest men has doubled, while the incomes of 99% of humanity are worse off. A recent Organisation of Economic Co-operation and Development survey also shows that people are increasingly concerned with this rise in income disparities.

And we know that poverty would decrease even more if inequality was lower.

It is the extractivist type of growth that led to this situation of increased inequality both between and within countries, and also led to unsustainability from the climate perspective. 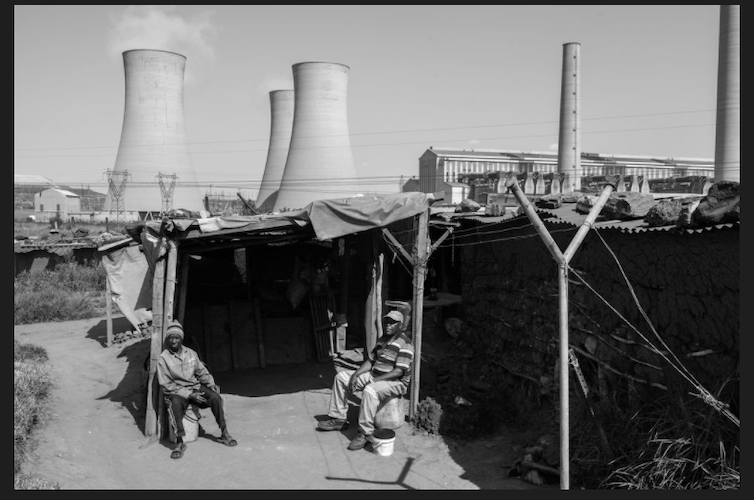 Going back to old ways is a bad idea

Voices have started to rise on how the fallout from the COVID pandemic could be a window of opportunity to rebuild differently, to redefine solidarity, social values and prosperity.

For a short period, it seemed that many agreed. But now that recovery strategies are being implemented, it is being seen as imperative to restart growth as it was before, despite the fact that it is commonly acknowledged that it was an unsustainable growth path.

This disjuncture between where inequality, COVID and the climate emergency took us and the seeming amnesia of this business as usual approach is perplexing.

Of course it is imperative that economies get going again. But, single-minded attention to restarting growth once more rests on the view that this growth will trickle down to include all in society and will lower inequality. But we know that this is not true.

If existing growth processes do not trickle down and exclude potentially productive sections of the population from participating in the economy, then a starting point for thinking about what it might mean to build back differently should be a detailed interrogation in each country context of the multidimensional inequalities that restrict inclusion. Economists Dani Rodrik and Stefanie Stantcheva provide a useful framework to use (see below). 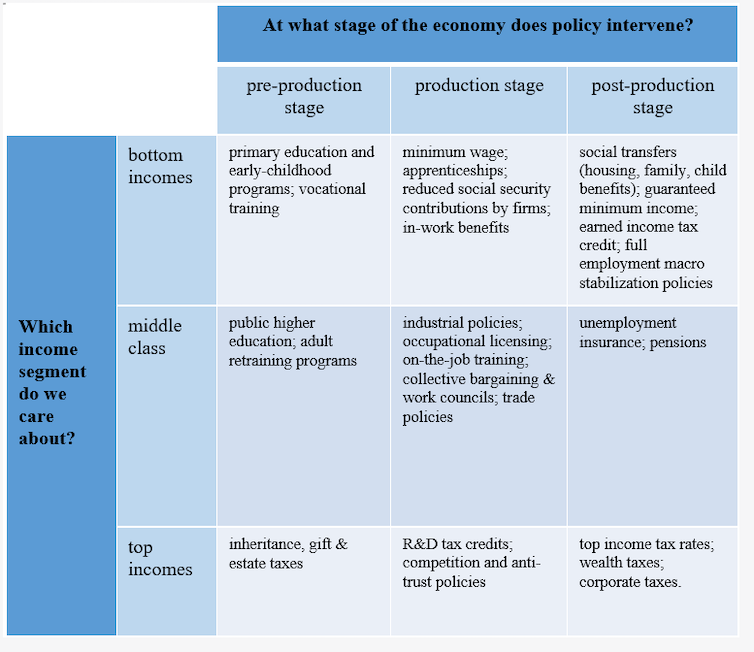 Each of these dimensions needs to be considered together. In this framework there is an insistence on the need to consider economic and social policies jointly and in an integrated way.

Moreover, the required policy combinations differ for those who fall in the bottom, middle and top income classes of a society. Therefore the extent and nature of current inequalities are central to evaluating and planning growth policies that benefit everyone.

These policies need to be based on a detailed understanding of the way inequalities empower – or constrain – possibilities.

South Africa serves as a good example. Its very high inequality sees the bottom half of population sharing only 8.5% of the total income (while the richest 10% concentrate 52% of total income). The main reason for this lies in the fact that the bottom-income group, which represents almost half of the country’s population, is largely delinked from the labour market. This is due to the intersection of different types of inequalities, ranging from spatial, racial to wealth and assets.

Growth has to focus on enhancing the productivity of this bottom-income group. For this to happen social and infrastructure spending are key investments. Inclusive growth cannot happen without them.

Investing in people is not only crucial for socioeconomic sustainability, but also for climate sustainability. The “Yellow vests” movement in France was only a glimpse into why the ecological transition needs to be backed by social policies, but there is growing awareness of the looming risks.

When thinking around the role of inequality reduction in the fight against climate change, a couple of channels stand out. The most obvious one is the enormous gap in emissions between the poorest and the richest. Oxfam estimated that 20 of the richest billionaires emit, on average, as much as 8,000 times more carbon than the billion poorest people.

But the distorting impact of inequalities on climate change goes beyond inequalities of emissions. Inequality polarises societies and makes them less inclined to act for the common good. This is particularly problematic for effecting socially optimal change as inequality results into elites capturing the power of action and being less prone to give up their privileges, which are often linked to the current non-inclusive and unsustainable structures of production and consumption.

Reducing inequalities allows us to shift from the gridlock of only talking to the established elite. In turn, this will facilitate climate action and open up the possibility of doing things differently. 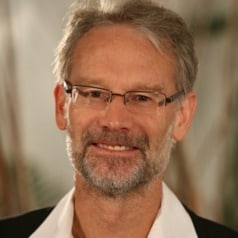 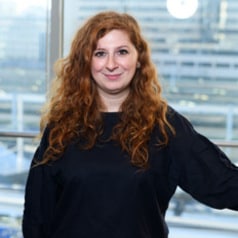