At last, the world is waking up to the climate-nature emergency. Not because of any great scientific breakthrough; new data merely confirms what climatologists have long argued. What’s new is the growing evidence around us: floods in Pakistan, wildfires across Europe, record summer temperatures across the world.

Nowhere on the planet is feeling the effects of climate change more than Africa. According to recent research, the upsurge in droughts, floods, heatwaves, and other climate-related events is reducing the continent’s economic growth by 5% to 15% per year.

And all this in a region that can not only least afford such losses, but also has least responsibility for the industrialisation-linked emissions that cause them. Collectively, the 54 nations that make up the region are responsible for less than 4% of current global greenhouse gas emissions – more than four times less than the United States (19%) and almost six times less than China (23%).

The moral imperative to support African nations as they adapt their economies to a climate-affected future is only too clear. Sure, the political repercussions of accepting as much are costly (think, economic reparations running into billions of dollars). Even so, the responsibility of industrialised nations is implicit in their shared pledge to direct $100 billion per year in climate finance for the world’s least-developed economies.

Yet, an “us and them” framing of the climate debate is a road to nowhere – or, rather, it’s a road to almost certain climate disaster and ever greater humanitarian misery. Only by reframing the narrative around climate and biodiversity action do nations of the world – both rich and poor – stand a hope of averting climate catastrophe.

What does reframing entail? First and foremost, it demands a radical rethink of climate and nature finance. Right now, funding climate projects in poor countries is seen in terms of old-style humanitarian aid. Pitched as such, it will always fall short. In the 13 years since making their $100-billion pledge, rich nations have never once hit that figure.

Even if they can find the cash, the size of the problem dwarfs any aid budget. During a regional climate meeting in August and September in Gabon, African finance ministers estimated their collective bill for climate action at $432 billion – more than four times rich countries’ existing (and failed) pledge.

The good news is the money exists – just not in public coffers. Politically uncomfortable as it may be, bridging Africa’s looming climate finance gap means looking to the private sector. Today,  one third of global assets under management have some form of social, environment, or governance element attached to them. Wall Street hasn’t suddenly filled with angels. Rather, its decision makers have looked hard at the risks of climate disaster and similar ‘external shocks’ and don’t like what they see.

The smartest view Africa’s future climate and human security as an opportunity not just to protect their portfolios, but also to boost their returns. Take a research project we recently ran in Kenya to show the viability of producing domestic energy through a ‘flexi’ biodigester. The system succeeds much better in meeting residents’ energy needs, while also cutting use of carbon-intensive fuel sources such as charcoal and wood.

Multiply examples like these at scale across the continent and the image of carbon finance as a drag on the economy turns on its head. Clean energy provides a case in point. According to recent analysis from the International Energy Agency, Africa is home to 60% of the best solar resources worldwide. Yet, at present, the continent holds only 1% of solar PV capacity.

It doesn’t take a degree in economics to explain why climate capital isn’t flowing as fast as it could. Country risk analysis means foreign investors into Africa fear getting their fingers burned at the best of times. In the nascent climate market, those fears jump even higher. Fortunately, there are plenty of mechanisms public lenders can bring to the table to reduce risks, such as credit enhancements, first-loss guarantees and other forms of securitisation.

Some de-risking is already happening. Although the Green Climate Fund proved sluggish in delivering the rich countries’ $100-billion pledge, the capital it has raised is helping to improve the risk-reward profile of low-carbon projects and thus attract private finance. The fund’s early-stage investments have also helped demonstrate the viability of new, climate-smart technologies and business models.

In the coming months, Africa’s finance chiefs will meet again at the UN’s annual climate summit in Sharm El-Sheikh, Egypt. The event, pivotally positioned as the ‘African COP’, marks an opportunity to turbocharge low-carbon transformation of the continent’s diverse economies. If the richest nations turn up offering yet more climate handouts, certain failure beckons. Instead, they need to look to galvanizing their private financial markets. The money is there: it just takes smart thinking to unlock it. 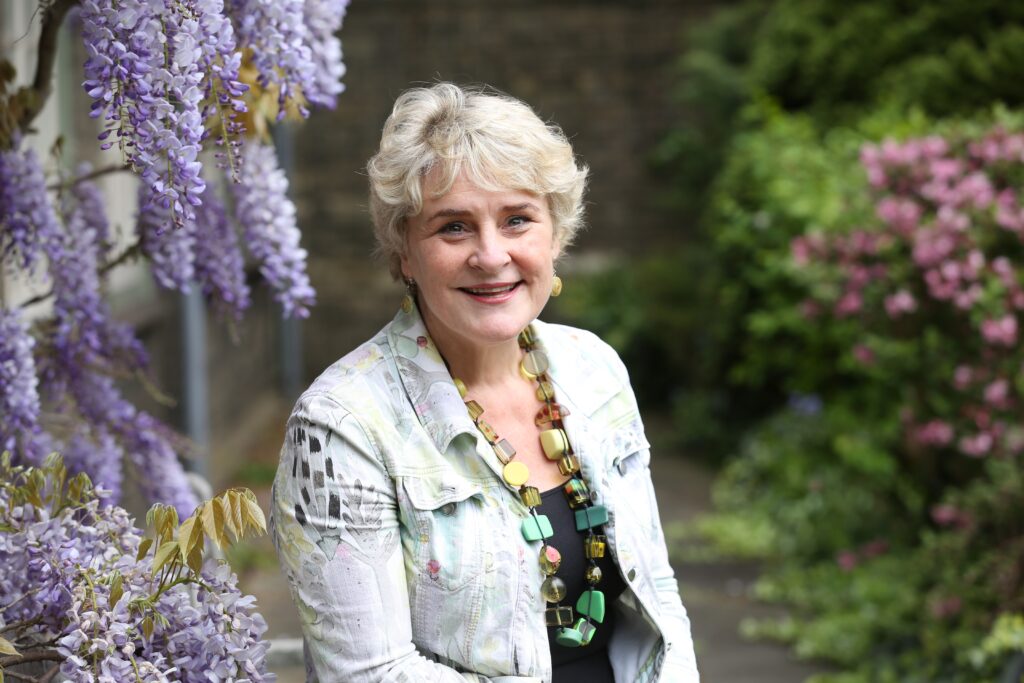