As South Africa plans to cut its reliance on coal, it is backing green power production at the community level – but locals are seeking more employment and financial benefits

The grassy greens and browns of South Africa’s semi-desert Karoo region are fast becoming dotted with flashes of silver and white, as solar and wind farms spring up across the vast, sun-soaked land in Northern Cape province.

But nearby communities – where unemployment and drug-use are a persistent problem – say that even as profits trickle into their towns, more can be done to distribute fairly the benefits from the renewable energy they believe belongs to them.

“There was excitement when we saw the (solar) panels being built,” said Rose Bailey, a social worker in De Aar, a town of about 24,000 inhabitants between Kimberley and Cape Town.

“We thought it would bring employment and electricity to our homes – but we are still struggling, and we still have power cuts,” said Bailey at the charity where she works with abused women and children.

Climate policy experts are looking to South Africa, Africa’s biggest carbon emitter, as the poster child for developing nations seeking to shift from fossil fuels to green energy in a way that reduces poverty for all: a so-called just transition.

The country remains heavily reliant on coal but already has in place a decade-old programme that procures clean energy from independent power producers (IPPs) to feed into the national grid, while aiming to empower local communities.

To win a 20-year contract from the Department of Energy, private-sector bidders must also meet social criteria, including giving communities a 2.5%-5% stake in the project, with most setting up trusts to channel income where it is most needed.

But South African financial research house Intellidex recently found that IPP share dividends for communities have so far been spent largely on paying back loans to development finance institutions that enabled the trusts to buy their shares in the first place.

The report calls for less onerous repayment terms and new ways to open up opportunities for fundraising and investment.

It also highlights the need for community members to be heard, both within the trusts and IPP management.

“It comes down to the dignity of people,” said Leon Oliphant, a trustee of the Umlilo community trust and resident of De Aar, one of the first towns to welcome the IPPs.

“They need to be partners, not just on the receiving end of charity.”

Verna Matthews and Rose Bailey, who both work at a charity for abused women and children, poses for a photo in their vegetable garden used to feed the community in De Aar, Northern Cape, South Africa. February 17, 2022. Thomson Reuters Foundation/Kim Harrisberg

De Aar residents say their tiny town can be a “just transition” case study for locally produced clean energy, to show what is working and what could be done better.

The IPP plants have added 6,000 megawatts of power to the national grid, which struggles with a lack of capacity and since 2007 has been forced to carry out planned power cuts when demand exceeds supply, known as “load shedding”.

In June, South African President Cyril Ramaphosa announced that businesses could increase the amount of power they generate, to ease the burden on state utility Eskom.

In De Aar, a new IPP solar plant is expected to be up and running before the end of this year once labour recruitment is completed, according to the local municipality.

But to spread the benefits from this model of decentralised power production more equitably, Intellidex researchers said community involvement in the trusts should be prioritised.

“You can’t have shared growth if you don’t have shared ownership,” said Neville Gabriel, executive chairperson of Sibona Ilanga, the community trust connected to Globeleq, a British renewable energy company with solar farms in De Aar.

Community meetings about the clean power projects have grown from about 10 to 100 people, said Gabriel.

Yet locals still see themselves as being on the receiving end of charity rather than as IPP shareholders.

“Trusts are still far too welfare-orientated, which may be good for the short term but it’s not enough to overcome past inequalities,” Gabriel said.

Nonetheless, De Aar residents said they had noticed changes since the wind and solar farms started up.

“This town was going under about four years ago, shops were empty, no one was spending,” said Oliphant. “Today there are jobs, there is economic activity.”

Northern Cape province has a 62% unemployment rate, the most recent census data shows.

Ntsikelelo Tshandu, a butcher from the nearby farming hub of Britstown, said the Sibona Ilanga trust had plugged money into his business, connected him to soup kitchens and kept him afloat during the COVID-19 lockdown.

“Today my business can sustain itself,” he said, standing by his trailer of cattle fodder, adding he recently bought an old abattoir he hopes to renovate.

But Themsile Msengana, senior manager of corporate services for Emthanjeni municipality, which has a population of 45,000 and covers De Aar, said IPP-related employment had been short-lived.

During construction, about 70% of the 3,000 jobs created went to locals but it was unskilled temporary work, he noted.

Once up and running, the solar and wind farms employ 15-20 local people in cleaning and security, but their specialist workforce comes in mainly from big cities or other countries.

To counter this, community trusts are investing in scholarships to incentivise students to qualify as technicians who can run the green power projects, instead of foreign workers flown in from China or Japan to fill the skills gap.

Oliphant of the Umlilo trust said some community members feel frustrated and short-changed by the IPP model.

“They have been saying, ‘this is our sun’, because they have not seen the change they thought they would,” he added.

De Aar inhabitants are shocked they are still left in the dark by frequent load-shedding, despite living next to wind and solar farms.

“When the power cuts out, so does the internet,” said social worker Bailey who conducts consultations online due to COVID-19.

But she has mixed feelings, and is grateful the IPPs have come to her once-sleepy farming town, not least because they partially fund the Ethembeni charity where she works.

Sulana de Jager, site manager at the Globeleq solar plant, said one key lesson learned by IPPs was the importance of good communication.

“Getting things up and running can be a painstakingly slow process so I can understand the community’s frustration,” she said.

A hill with the words ‘De Aar 1902’ written on it to highlight the year the town was established, Northern Cape, South Africa. February 17, 2022. Thomson Reuters Foundation/Kim Harrisberg

Emthanjeni municipality is banking on its large open spaces and ever-present sunshine to draw in more IPPs to help pull larger numbers of people out of poverty.

“To us, our mineral asset is the sun,” said Msengana at his office in the De Aar municipal building. “If a town can be changed through mining, then we can change our town through renewables.”

When Emthanjeni was approached in 2011 to rent out land to IPPs, the town was desperate to boost employment opportunities and so leased plots for a low rate.

“It was a missed opportunity,” said Msengana. “More money should be flowing into De Aar. What we need is businesses, industries, jobs – not just soup kitchens.”.

If that happens, charity will no longer be needed, said Sibona Ilanga trust chair Gabriel.

“We need to generate a local economy – even if we make mistakes along the way – because community involvement means dignity for South Africans in the long term,” he said. 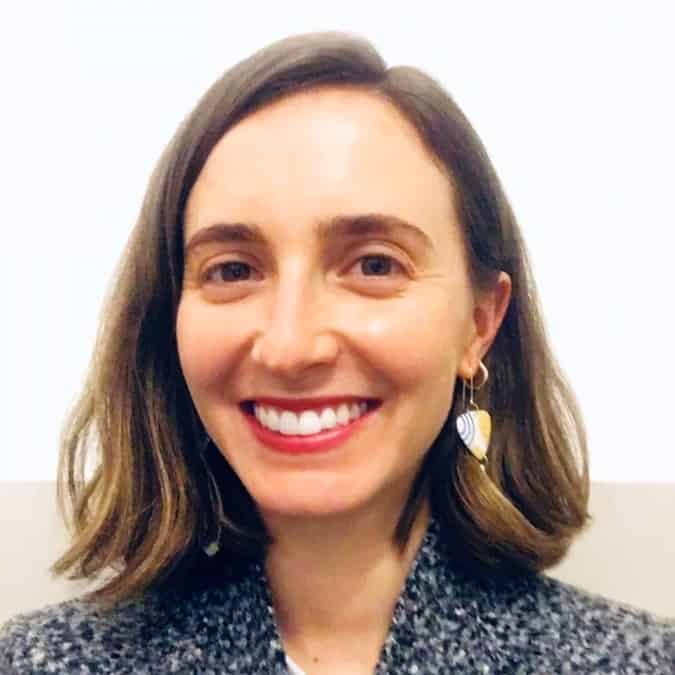