The transition to ‘just’ energy has posed an economic challenge for many African governments, particularly those reliant on their vast hydrocarbon resources.

Though many African countries are feeling the impact of climate change, reconciling the loss of revenue and employment incurred by moving away from old models of energy production has proved difficult at a time when the continent faces increased pressure from rising youth unemployment and deepening poverty.

The challenge of jobs

Many political leaders are sceptical of the numbers of green jobs forecast by international consultants and investors. Much of the discourse around the ‘just’ energy transition has been about securing funding for renewable energy projects, without sufficient attention to the reskilling necessary for the absorption of existing local labour into these projects.

In contrast to the announcement of eye-catching and high-profile infrastructure, the reorientation of education, training, and both local and regional value chains necessary to ensure stable employment from green energy is not an easy fix.

By nature, renewable energy plants are high tech and require little labour during operation. Most jobs are created during construction, are low-to-medium skilled and predominately limited to the length of time it takes to build an installation – two years on average.  The bulk of highly skilled and high paying jobs, such as design engineering, facility supervisory control and data acquisition (SCADA), and management of assets or projects, still go to international employees.

It is therefore vital to build linkages along the green value chain so that ‘green jobs’ doesn’t just mean short term construction work or high-tech jobs often undertaken by expats, but long-term, secure employment in sectors that contribute to national development.

Move beyond a ‘stop-start’ approach

The responsibility for building sustainable value chains and employment rests largely with decision-makers, notably the imperative of coherent and consistent policy. One of the biggest challenges for attracting funding has been the stop-start approach to renewable energy programmes on the continent, which has made investment in manufacturing on a large scale financially unviable.

Investors need a long-term outlook to make long-term commitments. It is imperative that African countries develop blueprints that offer a clear vision of the place of renewable energy in their energy mix. It is also vital that African governments facilitate power transmission between African countries to widen the market for investors, including strengthened mechanisms for the pooling of power, and make cross-border trade of locally manufactured parts and equipment accessible and affordable.

Funding local industries at an early stage is critical missing link in enabling meaningful domestic participation in the renewable energy sector. International developers often use international companies for the engineering, procurement and construction of power plants, then exit the continent after a finite period of operation, without having undertaken meaningful skills transfer to local operators.

Even in countries such as South Africa, where the inclusion of local developers and suppliers is mandated by legislation, the work actually performed by local companies does not stand up to scrutiny as a mechanism for building sustainable home-grown capacity.

International financiers must also pay greater attention to the imperative of human rights protection. This is especially important in contexts where weak governance can result in infrastructure and extractive projects having a negative impact on communities, particularly through  environmental damage – the right to a clean environment is enshrined in more than 30 African states’ constitutions.

Equally important are energy access and the dignity of decent work. This extends to protection of workers’ rights – in both the formal and informal economy – and along the value chain, especially in the extraction of green minerals.

The imperative of international funding

The political message from African leaders is that matching the transition to ‘just’ energy with broad-based development will depend upon international financial support. This support will need to be substantial. Hydrocarbons remain the mainstay of many of Africa’s biggest economies, notably South Africa and Nigeria.

84% of South Africa’s power generation capacity come from coal, a sector that contributes more than 5% of GDP and employs over 125 000 people. In Nigeria, 82% of power is derived from gas, which along with oil creates nearly 8% of GDP and directly employs 19,820, alongside many more down the value chain. Both have volatile politics and a host of socio-economic challenges. It is a picture repeated across the continent.

Change – particularly change at the pace necessary to meet the urgent global imperative of heading off a looming climate disaster – will not be easy. A focus on local jobs, capacity and protections for environmental and human rights are all necessary, but they are not sufficient. The African Group of Negotiators and African governments have called for $1.3 trillion a year from 2025, a significantly higher requirement than the $100 billion a year committed to, but not delivered, by developed nations at COP15 in Copenhagen in 2009.

In a world of competing priorities and ever-increasing complexity, mustering the political will to both make and meet these commitments may be the biggest challenge of all. 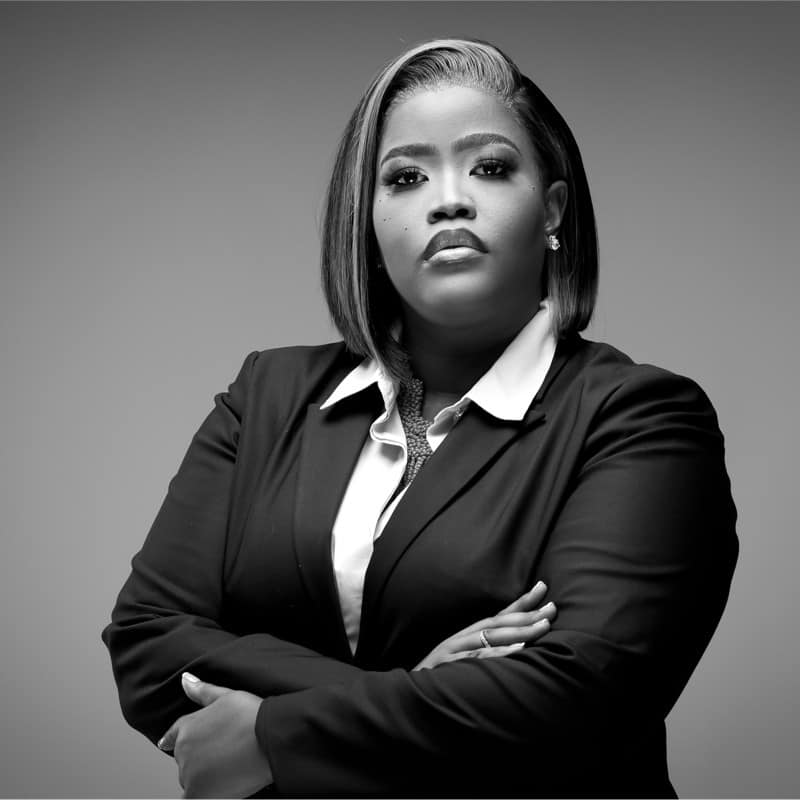 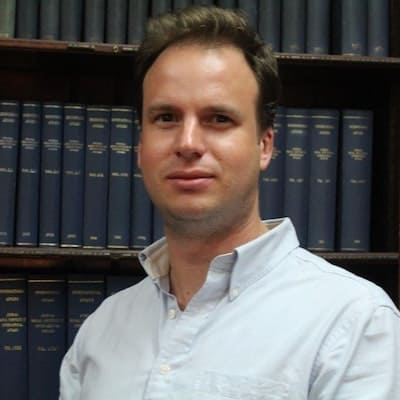