Progress on a global goal to provide everyone on the planet with clean power and cooking by 2030 is expected to slow down due to the COVID-19 pandemic and energy price spikes caused by the Ukraine war, international organisations warned on Wednesday.

Efforts have inched forward over the past decade – but meeting the targets – viewed as key to protecting the climate and human health – will require far greater political will and funding, they said in a new report.

The annual assessment of Sustainable Development Goal 7 (SDG7), which covers energy access, projected that 670 million people will remain without electricity by 2030, while 2.1 billion people will still lack clean ways of cooking.

Here are some of the reasons why it is a tough task providing the world’s poorest communities with the modern electricity and cooking fuels needed to curb harmful pollution and climate change – and what needs to be done to overcome the problem.

Where are efforts lagging on providing access to electric power?

The share of the world’s population with access to electricity rose from 83% in 2010 to 91% in 2020, the latest year for which data is available. The number of people who still do not have electric power has dropped steadily to 733 million in 2020.

But the rate of progress on electrification has slowed since 2018, the report said, mainly because of the complexity of reaching poorer communities in rural areas, especially in sub-Saharan Africa, and the effects of the COVID-19 pandemic.

Jem Porcaro, head of energy access at Sustainable Energy for All (SEforALL) – an international body that works to achieve SDG7 – said renewable energy providers in developing countries had largely managed to ride out the economic woes of the pandemic, thanks to relief funding from donors.

But supply chains for off-grid solar equipment had been disrupted and some poorer families struggled to afford new home systems and pay bills, he noted.

The report – produced jointly by the IEA, the International Renewable Energy Agency, the U.N. Statistics Division, the World Bank and the World Health Organization – said the pandemic’s impact on incomes meant basic energy services were no longer affordable for nearly 90 million people in Asia and Africa.

Porcaro told the Thomson Reuters Foundation that getting electricity to remote and conflict-affected communities in places such as the Sahel and Central Africa would not be easy.

But, he said, efforts are likely to be ramped up to tackle the problem in the next couple of years.

“There is a general recognition among development partners … that we need to make a concerted effort to focus on these more difficult, immature markets as these are the ones that are increasingly home to the under-served (people).”

Why do so many people still cook with polluting fuels?

The share of the global population that has access to clean cooking fuels and technologies – which include electricity, gas and solar – rose to 69% in 2020 from 57% a decade earlier.

But population growth is outpacing many of the gains, especially in sub-Saharan Africa, the report warned.

Improvements in Asia have driven a fall in the number of people globally cooking with dirty fuels, such as charcoal, coal, crop waste, dung, kerosene and wood, from about 3 billion people in 2010 to 2.4 billion in 2020.

But the deficit in sub-Saharan Africa has nearly doubled since 1990, the report noted, calling for a more joined-up approach across governments and sharing of lessons.

New estimates indicate that 3.2 million deaths from causes including heart disease, stroke, pneumonia, lung disease and cancers were attributed to household air pollution in 2019, with the burden falling mainly on women in poor nations.

SEforALL’s Porcaro said there is greater political recognition at the global level of the urgent need to promote clean cooking. But it remains a low priority in many developing countries, with responsibility fragmented across ministries.

It must be treated as a key part of energy policy and backed by the development of viable commercial markets rather than seen solely as a health issue, as has been the case so far, he added.

Is the international community stepping up to fund clean energy for all?

The report shows what Porcaro described as a “very worrying trend” in declining international public finance for clean energy in developing countries – which began even before the fiscal squeeze of the pandemic.

East and Southeast Asia have felt the pinch most, with the organisations warning the pandemic could dent funding further.

“Many of these economies were already in dire financial straits as a result of the COVID-19 crisis, and overcoming these difficulties to get on track for (the) Sustainable Development Goals will require massive and innovative financial solutions from the international community,” he added in a statement. 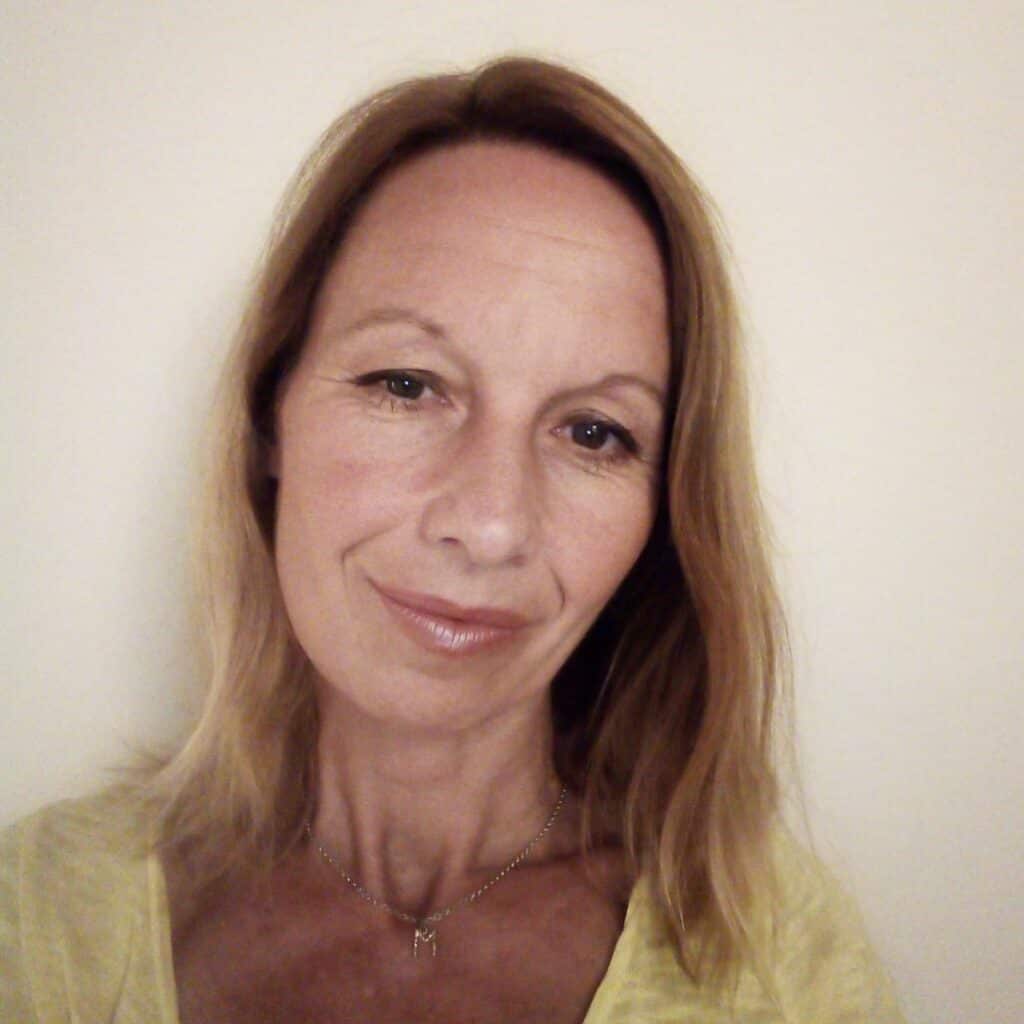